Bitcoin Taxes: How is Cryptocurrency Taxed in 2021? 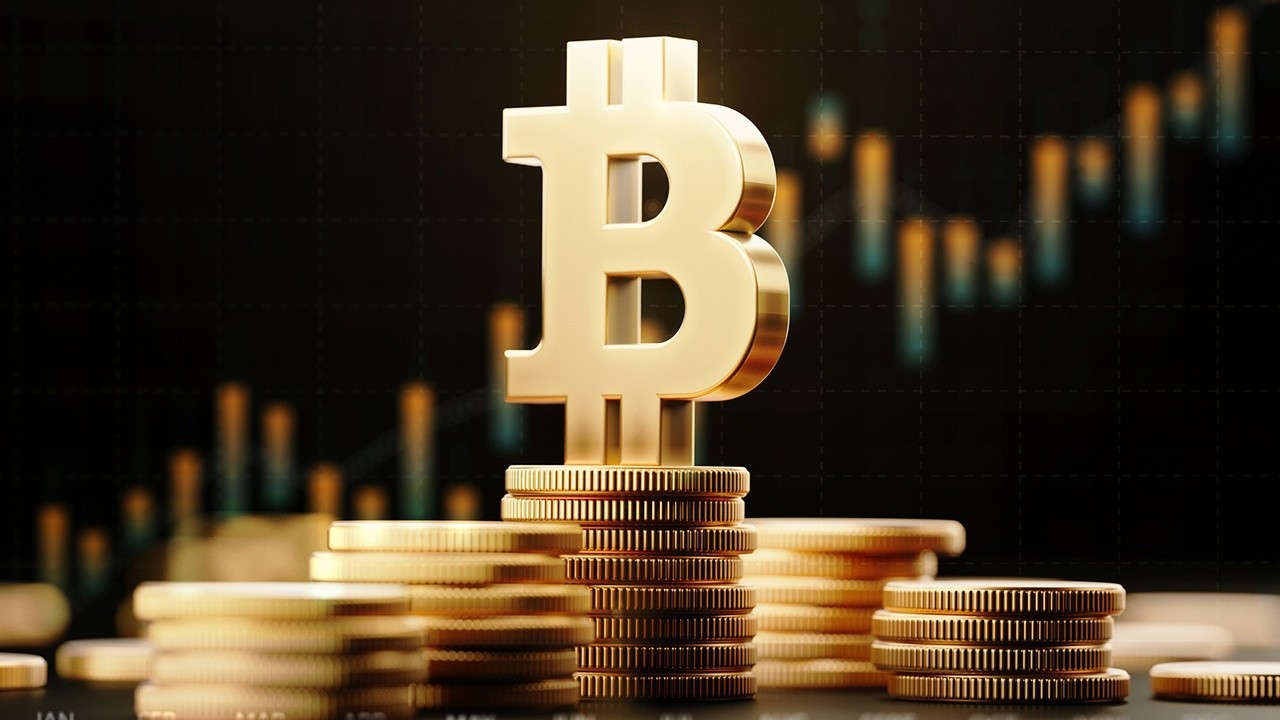 Crypto, such as Bitcoin, is basically an electronic currency that you store in an online virtual wallet. You can buy and sell bitcoin or use it to pay for goods and services online.

Crypto, such as Bitcoin, is basically an electronic currency that you store in an online virtual wallet. You can buy and sell bitcoin or use it to pay for goods and services online.

Many of these transactions are taxable events, however, so you need to understand the bitcoin tax before you get too far down the virtual currency rabbit hole.

When virtual currency came into being, the IRS needed to decide how to treat it. Although it’s called currency and often exchanged like currency, the IRS opted to classify bitcoin and other virtual coins as property instead of currency.

Because of this distinction, bitcoin isn’t usually taxed when you get it like your paycheck is. Instead, tax on bitcoins is due only after what the IRS calls a “realization event.” Acquiring the coins is (usually) tax-free, but doing anything with it can generate a tax bill.

How are Bitcoin & Other Cryptos Taxed?

So how is bitcoin taxed? The answer is a little complex, so let’s break it down together. You can almost always acquire bitcoin tax-free, but there is an exception. Most people buy bitcoin on bitcoin exchanges. This is a non-taxable event, so no worries.

Other people mine cryptocurrency. This is a complicated process by which powerful computers do complex mathematics and create more bitcoin in the process. Over time, however, bitcoin mining has become increasingly difficult. If you’re not mining it already, you probably never will — and if you’re already mining it, you know how it works. All you really need to understand for our purpose today is that if you mine bitcoin, you immediately owe tax on it.

Remember that you can also use bitcoin to buy goods and services. If you do, the IRS treats your purchase as an asset sale and you’ll need to pay the bitcoin tax.

Let’s say, for example, that you bought $10 worth of bitcoin on a currency exchange and kept it for 2 years. At the end of the 2 years, your bitcoin was worth $30 — a gain of $20. You use your $30 worth of bitcoin to make a $30 purchase. The IRS makes no distinction between selling your bitcoin and using it. They’ll treat your purchase as a bitcoin sale and require you to pay capital gains tax on your $20 bitcoin profit. Because you held the bitcoin for 2 years before using it, your gain is a long term one.

Why Do You Need to Keep Records?

Talk to anyone who has dabbled in crypto and they’ll advise you to keep meticulous records. This is excellent advice and you absolutely must heed it. You’ll need to dutifully record where you bought your bitcoin and how much you paid. Scribbling this information down in a notebook won’t cut it — you need to print exchange receipts and documentation.

The first reason for this is so you can prove where and how you acquired your bitcoin. As we’ve already talked about, mined bitcoin is taxable as soon as you acquire it. Because of this, you need to have evidence that you purchased yours through an exchange instead.

You also need to keep good records because the fair market value of bitcoin can change every day. When you calculate your gain or loss on any bitcoin you sell, you do so by subtracting your purchase price from the sale price of the currency. You can’t know how much you gained or lost if you don’t know how much you paid.

What if your Bitcoin Gets Stolen or Lost?

Increasingly common are woeful tales of people who had lots of bitcoin stashed away on a thumb drive only to lose the entire drive and their bitcoin along with it. Once upon a time, the IRS allowed taxpayers to claim theft and losses such as these on their taxes. Unfortunately, the tax laws have since eliminated that deduction. If your bitcoin is lost or stolen, you’ll need to bear the loss without any help.

Can I write off Cryptocurrency losses?

You’re out of luck if you lose your bitcoin, but you can get some relief from tax on bitcoins if you suffer a capital loss. Earlier we asked, “How is bitcoin taxed,” and the answer was much like capital gains and losses. This is where the losses come into play.

If you bought bitcoin for $5,000 and had to sell it for $3,000, you have suffered a $2,000 capital loss. You can report this loss on your taxes, claiming up to $3,000 per year. Like other capital losses, you can carry forward a bitcoin loss if your loss exceeds the amount you can claim in a given year.

Reporting Cryptocurrency to the IRS

Bitcoin has created a bit of a gray area when it comes to tax reporting. Some bitcoin exchanges may provide you with a 1099 at tax time. If you exceed more than 200 transactions or transactions valuing $20,000 or more, you may receive a Schedule K regarding your bitcoin. In most cases, however, bitcoin transactions do not get reported to the IRS by anyone but the taxpayer.

Some people make honest mistakes because of this, genuinely forgetting about their bitcoin tax obligations. Others see this as a loophole they can use to avoid paying tax. Either way, failing to report bitcoin gains is a violation of the tax law and one the IRS is starting to zero in on.

The IRS believes (with good reason) that a massive number of bitcoin gains are never reported. To combat this, they have already sued at least one bitcoin broker to gain access to their customer records, and more legal action is likely forthcoming. Make sure you’re not one of the people they catch. Even if yours was an honest mistake, you could end up paying fees and fines.

Helpfully, the IRS does offer a reminder on their updated tax forms. The new forms ask taxpayers if they participated in any transactions involving bitcoin and other virtual monies.

Crypto is a relatively new phenomenon, and as such many of us still have a lot to learn about how it works and how it’s taxed. Although many of the rules are quite similar to those of stocks and other capital gains, there are exceptions that can make navigating this new tax terrain a little tricky. If you’re still a little fuzzy on all the in and outs, the knowledgeable accountants at Picnic Tax are happy to help you sort it all out. As always, we’re eager to answer your questions in plain English so you can file your taxes with confidence.