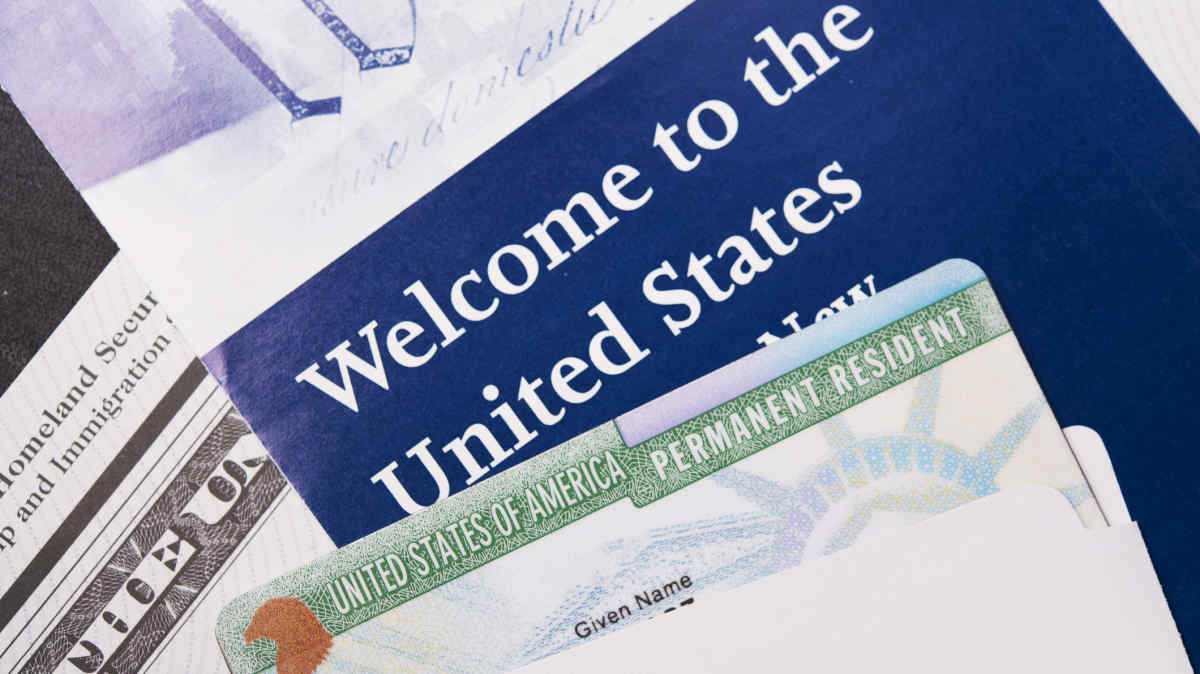 The tax laws that apply to U.S. citizens are notoriously complex, and the rules aren’t any easier for resident aliens. In fact, come tax time, you may discover that the IRS and the United States Citizenship and Immigration Services (USCIS) don’t assign you the same status. That’s why today we’re going to explain your alien status according to the IRS and how that status impacts your tax return.

What Is a Resident Alien?

Defined in general terms, a resident alien (RA) is exactly what it sounds like: a person living in the United States who is not a U.S. citizen. American immigration law recognizes three types of RA.

The IRS sees things a little differently than the immigration office. They simply want to know whether or not to consider you a resident alien for tax purposes. In order to make that determination, they use the green card test and the substantial presence test. Meet the requirements of either and you’re an RA for taxes.

The green card test is easy. You meet the requirements so long as you have a green card, which is officially known as an Alien Registration Card, or Form I-551. Once you’ve received this card, you will continue to qualify as an RA until either you denounce your permanent residence status in writing with the USCIS, the USCIS terminates your registration, or the United States Federal Court terminates your registration.

The substantial presence test is a bit more complicated. The IRS will consider you an RA if you have been in the country for a certain number of days. To qualify as an RA, you must be in the country for at least 31 days during the current year and 183 days during the last 3 years. This 3 year period counts the current year and the 2 previous years.

In some cases, you may want the IRS to treat you as a non-resident alien even if you did have a substantial presence in the United States. You may argue that you had a closer relationship to a foreign country than you did to the U.S. if you:

Tax treaties between the U.S. and foreign countries can also affect the rules of your income tax residency status. Under these agreements, citizens of foreign countries may be able to avoid paying taxes on some or all of the money they make in the United States. In these cases, it’s the terms of the treaty that governs the tax. The best way to determine if a treaty applies to your situation is to contact a CPA.

You’ll also want to contact a CPA if you’re considering the first-year choice to be treated as a resident. This portion of the tax law allows a non-resident alien to be treated as an RA under certain circumstances. The conditions for qualifying, however, are numerous and complicated enough to make your head spin. This is another area in which a tax pro can make your life infinitely easier.

Now for some much simpler good news. Come tax time, RAs generally enjoy the same exemptions, deductions and tax credits as American citizens. They are taxed at the same rates and can get the same tax breaks. Just like U.S. citizens, RAs may take the standard deduction or itemize their deductions. If you choose to itemize your deductions as an RA, you may use the same deductions for medical expenses, charitable donations and other expenses as a U.S. citizen.

The same is true of tax credits. As long as they meet the requirements set forth by the IRS, RAs are entitled to the child and dependent care credit, educational credit, foreign tax credit, and the earned income credit, just to name a few.

Usually, the due date for RAs filing a tax return in the United States is the standard April 15. The IRS will grant you an automatic extension until June 15 if you’re living somewhere other than the U.S. or Puerto Rico on April 15, or if your primary business is located outside the United States. If you need more time than that, you’ll have to file an extension. Doing so will give you until October 15 to file.

If you earned money in the United States but don’t qualify as an RA, don’t think you’ve escaped the tax man. It’s true that if you are a citizen of another country, the IRS has no authority to tax the money you make there. The IRS can, however, tax any money that you make from U.S. sources.

Note that it may be possible for you to be both an RA and a non-resident alien in the same tax year. This usually happens in the year you move to the United States and the year you leave, if you choose to do so. The solution to this problem is simple, but it does make more work for you. If you are a dual status taxpayer, you will need to file two tax returns for the year — one as an RA and another as a non-resident alien.

As usual, you will report all of your income for the portion of time that you were an RA on the RA return. On the non-resident alien return, you will only report your income from United States sources during the time you were not considered an RA.

At first glance, it seems like a simple question: either you’re one of America’s resident aliens or you’re not. Like so many things tax-related, though, this simple question quickly gets complicated and convoluted. Alien status is sometimes difficult to determine, and there may be times when it behooves you to try and claim one status over another if you legally can. If you find yourself scratching your head in front of six open tabs on the IRS website, take a deep breath and connect with one of our CPAs .

We can’t sort out any issues with USCIS — but we know the tax law inside and out and we are more than happy to help you with that. We’ll help you determine your alien status for tax purposes and can work with you to sort out which income is taxable in the United States and what income may not be. Our goal is always to help you pay the least amount of tax you legally can while demystifying the filing process along the way. Contact us today and we’ll put our expertise to work for you.